It’s the start of another week. It’s Monday! What are you Reading is hosted by Kathryn from Book Date, this is a weekly event to share what we’ve read in the past week and what we hope to read, plus whatever else comes to mind.  I have three books to get caught up on so that’s what I’m doing this week! 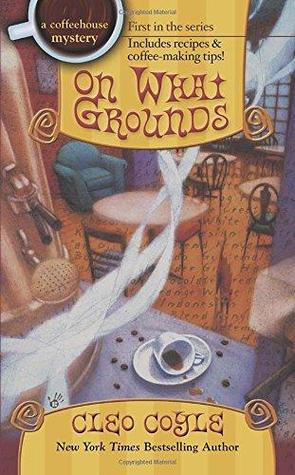 Clare arrives at work to discover the assistant manager dead in the back of the store, coffee grounds strewn everywhere. Two detectives investigate. But when they find no sign of forced entry or foul play, they deem it an accident. Still, Clare is not convinced. And after the police leave, Clare can’t help wondering…If this was an act of murder, is she in danger?

The highly anticipated sequel to the New York Times bestselling thriller everyone is talking about, One of Us Is Lying! There’s a new mystery to solve at Bayview High, and there’s a whole new set of rules.

Come on, Bayview, you know you’ve missed this.

A ton of copycat gossip apps have popped up since Simon died, but in the year since the Bayview four were cleared of his shocking death, no one’s been able to fill the gossip void quite like he could. The problem is no one has the facts.

This time it’s not an app, though—it’s a game.

Phoebe’s the first target. If you choose not to play, it’s a truth. And hers is dark.

Then comes Maeve and she should know better—always choose the dare.

But by the time Knox is about to be tagged, things have gotten dangerous. The dares have become deadly, and if Maeve learned anything from Bronwyn last year, it’s that they can’t count on the police for help. Or protection.

Simon’s gone, but someone’s determined to keep his legacy at Bayview High alive. And this time, there’s a whole new set of rules. 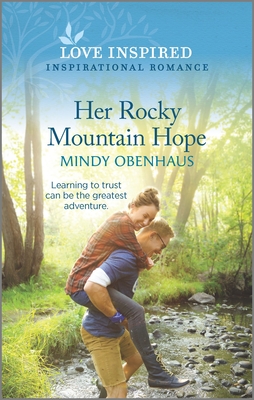 Learning to trust can be the greatest adventure.

She’s always played it safe…Can he reach her guarded heart?

Ready to open his camp for young cancer patients, Daniel Stephens must impress foundation overseer Blythe McDonald to ensure she approves funding for next year. But the cautious former cancer patient was once let down by a similar program, and she’ll leave no stone unturned in her evaluation. Can he convince her his camp is worthy of the money…and that he’s worthy of her love? 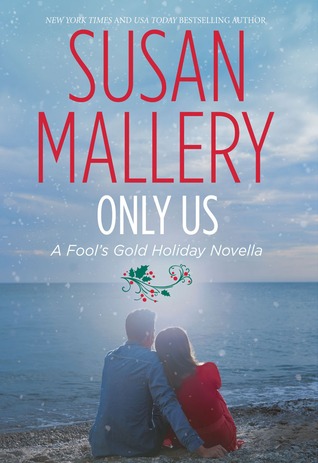 Pet groomer Carina Fiore wants nothing more than to confess her feelings to the man she loves. She’s drawn to veterinarian Cameron McKenzie’s good looks, caring nature and especially his devotion to his young daughter. But he’s also her boss and a good friend. Putting her heart on the line could cost Rina both her job and their friendship forever.

Since his divorce, Cameron hasn’t been willing to trust his heart–or his daughter–with anyone else. For months he’s pushed away all thoughts of taking Rina in his arms and kissing her, unwilling to risk their friendship for a single night of pleasure. But when a kiss under the mistletoe unlocks the simmering passion between them, Rina and Cameron may just find love for the holidays after all…

A summer rental, a new beginning…

Hannah Russell’s carefully crafted plans for her life have been upended without warning. When her best friend died suddenly, Hannah became guardian to a five-year-old named Noah. With no experience at motherhood, she’s terrified she’s not up to the challenge. She and Noah need time to get to know each other, so she decides to rent a country house with stunning views on a lake in rural Colorado.

When they arrive at the house, they are greeted by the owner, a handsome man who promises to stay out of their way. But his clumsy Great Dane, Romeo, has other ideas and Noah immediately bonds with the lovable dog. As Hannah learns to become a mother, Owen Abrams, who is recovering from his own grief, can’t help but be drawn out of his solitude by his guests.

But life throws more challenges at this unlikely trio and they are tested in ways they never thought possible. All three will discover their strengths and, despite their differences, they will fight to become a family. And the people of Sullivan’s Crossing will rally around them to offer all of the support they need.

Ever since she was young, Paige McLean has longed to see the world. Still, she never imagined the world would land on her doorstep in the form of a charming British surgeon who needs a place to stay when his plans fall through.

After a devastating loss, Alistair Woodbury has vowed to live his life alone. But in all his travels, he hasn’t encountered a town as welcoming as Fool’s Gold, nor a woman as caring – or as beautiful – as Paige. Her compassion warms him almost as much as their stolen kisses.

When it’s Alistair’s time to leave, will his brief visit turn into a lifetime stay? 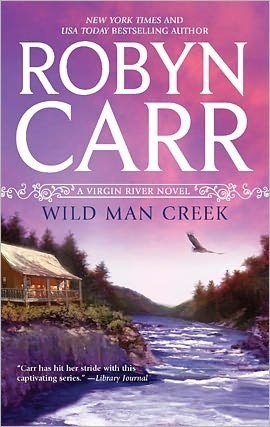 Colin Riordan came to Virgin River to recuperate from a horrific helicopter crash, the scars of which he bears inside and out. His family is wonderfully supportive, but it’s his art that truly soothes his troubled soul.

Stung personally and professionally by an ill-advised affair, PR guru Jillian Matlock has rented an old Victorian with a promising garden in Virgin River. She’s looking forward to cultivating something other than a corporate brand.

Both are looking to simplify, not complicate, their lives, but when Jillian finds Colin at his easel in her yard, there’s an instant connection. And in Virgin River, sometimes love is the simplest choice of all…

Locked in an unexpected land dispute, Rafe Stryker is trapped in the one place he vowed never to return to—the Castle Ranch in Fool’s Gold, California. He made millions facing ruthless adversaries in the boardroom, but nothing could’ve prepared him to go head-to-head against stubborn, beautiful Heidi Simpson. No one is more surprised than Rafe to discover that he’s finding Heidi—and life as a cowboy—much more compelling than he wants to admit.

For Heidi, the Castle Ranch is the home she’s always wanted. After a life on the road, the vivacious blonde has finally put down roots. She won’t give that up without a fight, not even for a man whose late-night kisses make her yearn to be a little less…wholesome.

As the two turn from passionate adversaries to passionate, period, they’ll discover that summer love can last a lifetime.

You can’t always pick who you fall for…

Her orchard. His heart.Can they successfully heal both?

When her family’s apple orchard is damaged by a storm, single mom Libby Creighton knows the harvest she’s depending on is in jeopardy. Though he prefers a solitary life, Jax McClaren has the skills to revive Libby’s orchard–and her guarded heart. But he’ll have to overcome the secrets of his past if he and Libby are going to have a fruitful future together.

What are your reading plans this week? Have an awesome week my friends!💗