Throwback Thursday meme is hosted by Renee@It’s Book Talk and is a way to share some of your old favorites as well as sharing books that you’re FINALLY getting around to reading that were published over a year ago. You know, the ones waiting patiently on your TBR list while you continue to pile more titles on top of them

! These older books are usually much easier than new releases to get a hold of at libraries and elsewhere. If you have your own Throwback Thursday recommendation feel free to jump on board.   If you’d just link back to her @ It’s Book Talk she’d so appreciate it.

This week I’m picking a book I read four years ago and loved! 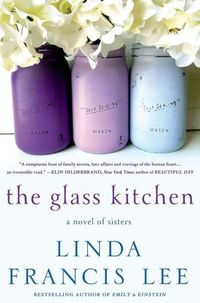 THE GLASS KITCHEN by Linda Francis Lee is a fabulous story to get lost in. It is a story of contemporary romance with a great deal of magic thrown in. Portia has recently lost her beloved grandmother and just went through a horrible divorce. Her ex husband Richard, starts an affair with her best friend, gets her pregnant and then divorces Portia. She is drowning in grief, and decides to go to New York City to join her sisters Cordelia and Olivia in Manhattan. She is going to start a new life so she leaves her childhood home in Texas with only two suitcases and her grandmother’s Glass Kitchen cookbooks.

Not soon after arriving in NYC, she meets Gabriel Kane, a widowed father raising his two daughters, or maybe I should say, trying to raise. He owns the upper floors of the brown stone Portia lives in. She is instantly attracted to him as he is to her, but neither of them acts on it. Portia has “The Knowing”, a gift she has had since she was a very young girl. When she moves to NYC she is determined not to use it, but life has a funny way of not doing what you want it to. She and her sisters want to open their own version of The Glass Kitchen in Manhattan, but Gabriel tries to talk her out of it. When Portia learns that Gabriel thinks she is crazy and he doesn’t believe in her, her world crumbles. All the while, Portia is developing feelings for his daughters, Ariel and Miranda. They are really missing their mother and Gabriel is refusing to talk to them about her. It’s almost like he wants them to forget. Portia knows this is wrong and tries to help the girls see that their dad is grieving too.

I fell in love with THE GLASS KITCHEN from the very first page. Linda Francis Les has a way of pulling you in to the characters lives and making you feel like you’ve known them all along. My heart was breaking for Miranda and Ariel. They missed their mother so much and she had only been gone a year, and no one would talk to them about her. They didn’t want to forget her which is what their father seemed to be trying to do. This story is filled with secrets and I love how Portia wakes up, runs to the kitchen and starts cooking and baking up a storm, not knowing right away why she is doing any of it. The midnight visits that Gabriel makes to Portia down the fire escape really add much spice to the story. As an added bonus, there are recipes at the end of the story and who doesn’t love new recipes? I thoroughly enjoyed THE GLASS KITCHEN and can’t wait to read more by Linda Francis Lee!

With the glass kitchen, Linda Francis Lee has served up a novel that is about the courage it takes to follow your heart and be yourself. A true recipe for life.

Portia Cuthcart never intended to leave Texas. Her dream was to run the Glass Kitchen restaurant her grandmother built decades ago. But after a string of betrayals and the loss of her legacy, Portia is determined to start a new life with her sisters in Manhattan . . . and never cook again. But when she moves into a dilapidated brownstone on the Upper West Side, she meets twelve-year-old Ariel and her widowed father Gabriel, a man with his hands full trying to raise two daughters on his own.

Soon, a promise made to her sisters forces Portia back into a world of magical food and swirling emotions, where she must confront everything she has been running from. What seems so simple on the surface is anything but when long-held secrets are revealed, rivalries exposed, and the promise of new love stirs to life like chocolate mixing with cream.

The Glass Kitchen is a delicious novel, a tempestuous story of a woman washed up on the shores of Manhattan who discovers that a kitchen—like an island—can be a refuge, if only she has the courage to give in to the pull of love, the power of forgiveness, and accept the complications of what it means to be family.

HAVE A GREAT DAY AND THANK YOU FOR STOPPING BY!😊💖 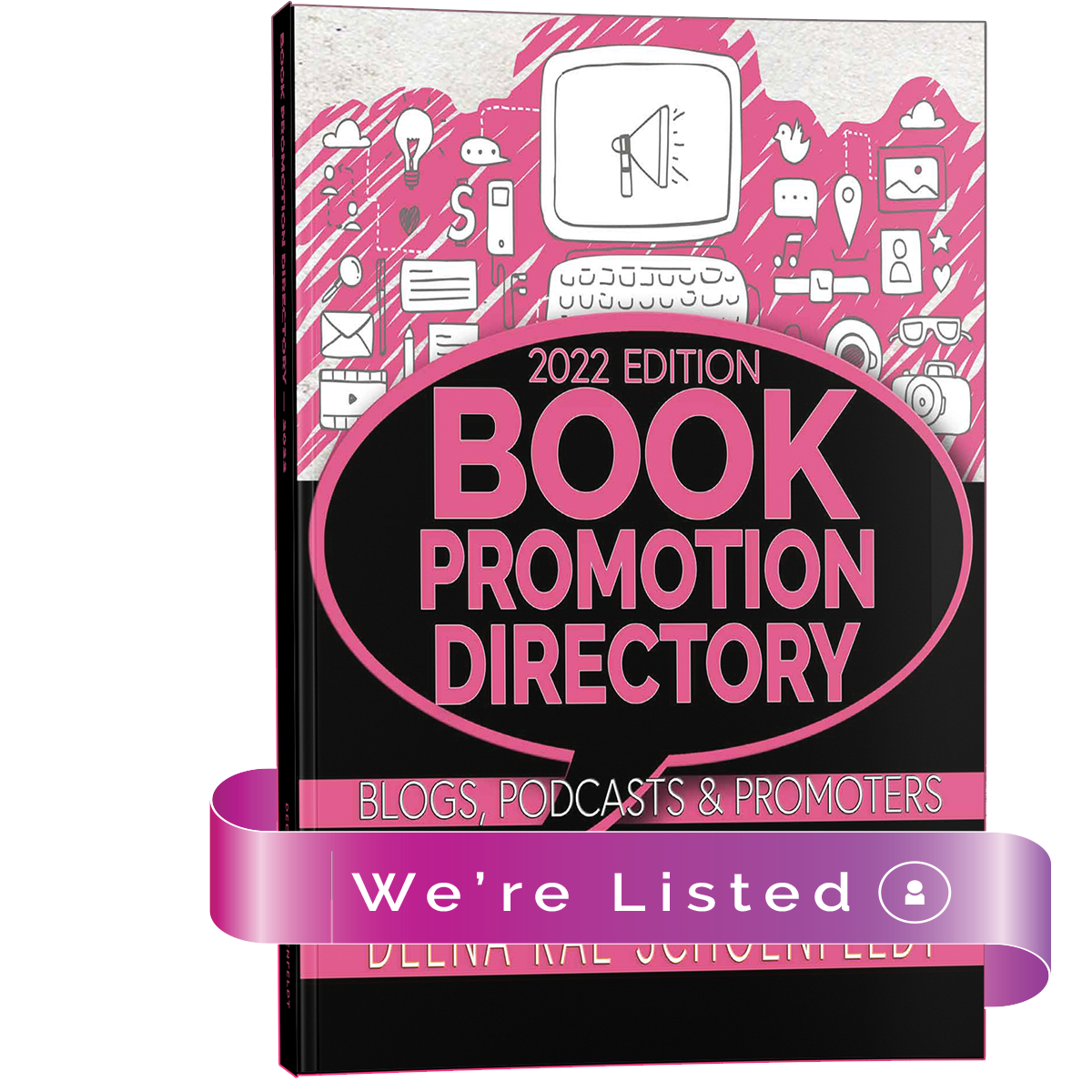