Throwback Thursday meme is hosted by Renee@It’s Book Talk and is a way to share some of your old favourites as well as sharing books that you want to read that were published over a year ago. You know, the ones waiting patiently on your TBR list while you continue to pile more titles on top of them

These older books are usually much easier than new releases to get a hold of at libraries and elsewhere. If you have your own Throwback Thursday recommendation feel free to jump on board, you’re welcome to use Renee’s pic as well. If you’d just link back to her @ It’s Book Talk she’d so appreciate it.

Today I’m showcasing a book that has been on my TBR since 2009!  Why haven’t I read this book yet???

Twenty years ago, four teenagers at summer camp walked into the woods at night. Two were found murdered, and the others were never seen again. Four families had their lives changed forever. Now, two decades later, they are about to change again. For Paul Copeland, the county prosecutor of Essex, New Jersey, mourning the loss of his sister has only recently begun to subside. Cope, as he is known, is now dealing with raising his six-year-old daughter as a single father after his wife has died of cancer. Balancing family life and a rapidly ascending career as a prosecutor distracts him from his past traumas, but only for so long. When a homicide victim is found with evidence linking him to Cope, the well-buried secrets of the prosecutor’s family are threatened. Is this homicide victim one of the campers who disappeared with his sister? Could his sister be alive? Cope has to confront so much he left behind that summer twenty years ago: his first love, Lucy; his mother, who abandoned the family; and the secrets that his Russian parents might have been hiding even from their own children. Cope must decide what is better left hidden in the dark and what truths can be brought to the light.

Have a great day and thanks for reading! 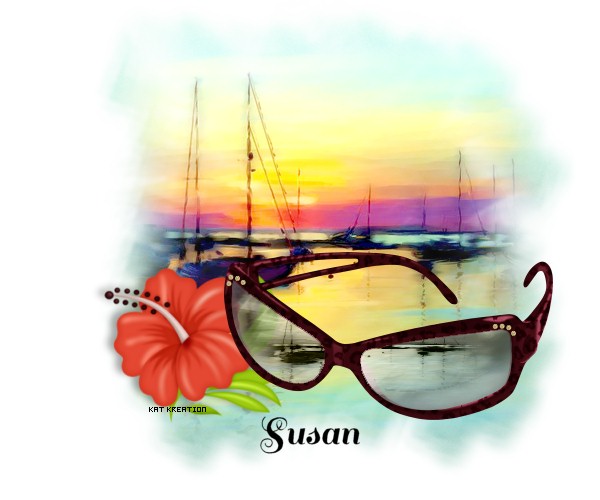